"I’m firmly convinced that I might not be here today if it weren’t for ILADS."

In 1996 Steve, a health professional living in Louisiana, noticed a tick attached to his arm. He removed it, sterilized the area, and went on with his day. Over a decade later, Steve began to experience extreme joint pain, fatigue, rashes, numbness, and other debilitating symptoms. He sought answers and relief from numerous doctors over more than a year, without any progress.

Frustrated, in pain, and forced to abandon the job and hobbies he loved, Steve reached out to ILADS for help. The ILADS team recommended an ILADEF trained Lyme-expert and physician who diagnosed Steve with late-stage Lyme disease and developed a plan for treatment. As a result of the careful care he received from a Lyme-expert medical professional, Steve’s life began its return to a sort of normalcy. While he continues to feel the effects of Lyme disease, he is hopeful that future patients have a more positive prognosis - thanks to the continued efforts of ILADS and ILADEF. 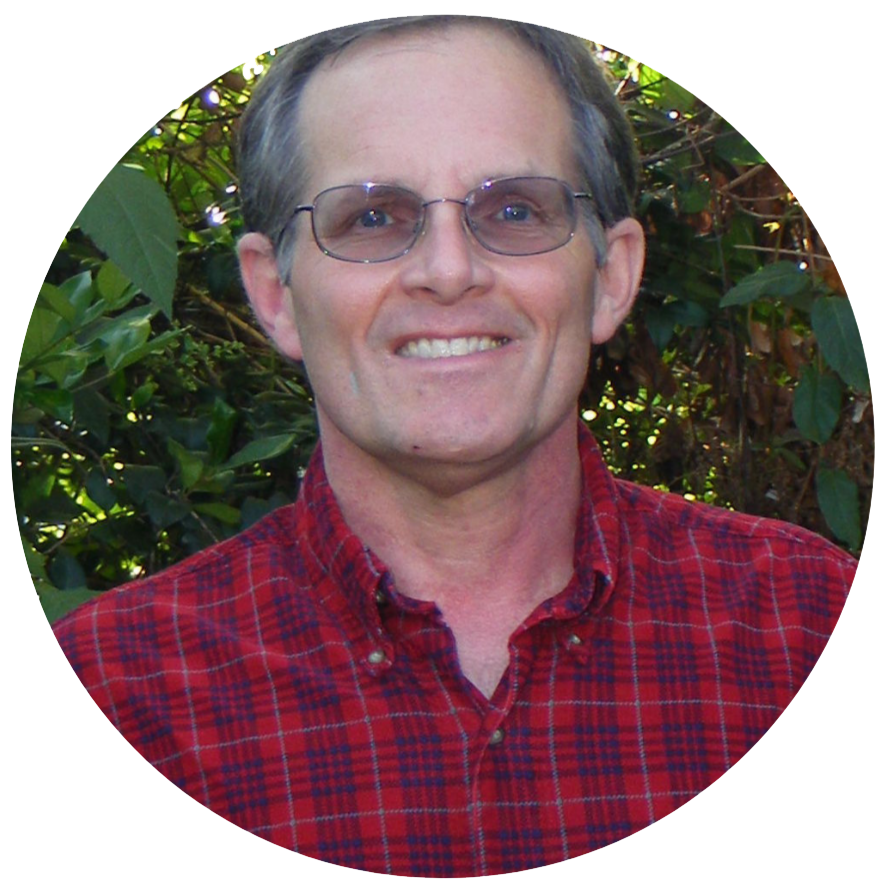 To make a direct donation to ILADEF, just:

To launch a crowdfunding campaign, just:

To donate a vehicle, just:

The number of physicians that have completed the ILADS Physician Training Program:

The total number of attendees at ILADS 2018 conferences:

The amount of donations that are dedicated to funding Lyme-focused research:

Thanks to your support, ILADEF is making strides toward changing the lives of patients suffering from Lyme disease and other tick-borne illnesses. Your donations enable us to propel progress by communicating advances in treatment to physicians and medical providers all over the world via our groundbreaking physician training program, intense fundamentals courses, and funding groundbreaking research in tick-borne diseases. We’re particularly proud of the global educational initiatives we’re able to fund, including a physician education effort in the UK specifically for general practitioners in England.

We look forward to the day that every patient is diagnosed quickly and treated effectively. Our supporters help us achieve that vision. Thank you.